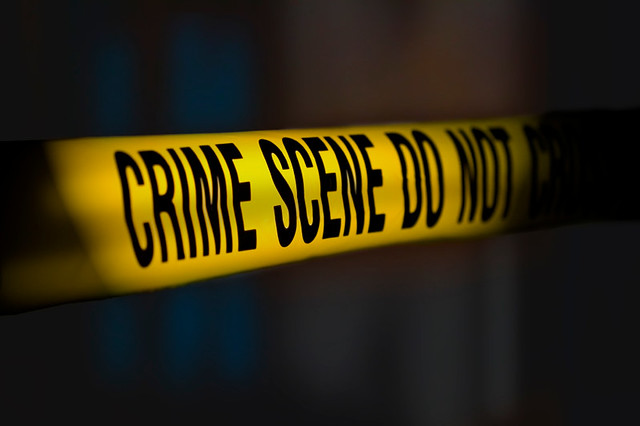 St. Joseph County’s Metro Homicide Unit has identified the body of a deceased male found at the Shirley Motel yesterday. Edward M. Pierce, 56, was identified as the victim. An autopsy revealed that the cause of death was sharp force injury. It has been ruled a homicide.

The prosecutor’s office says that South Bend Police responded to the motel after an employee found Pierce unresponsive. The responding officers declared Pierce deceased and called the Metro Homicide Unit to begin an investigation of the crime scene. The Shirley Motel is located at 6013 US 31 S. on the far southern edge of South Bend south of the bypass.

The investigation remains on-going. Anyone with information is encouraged to contact Metro Homicide at 235-5009 and ask for Detective Brian Cook or Detective Jim Andrews.