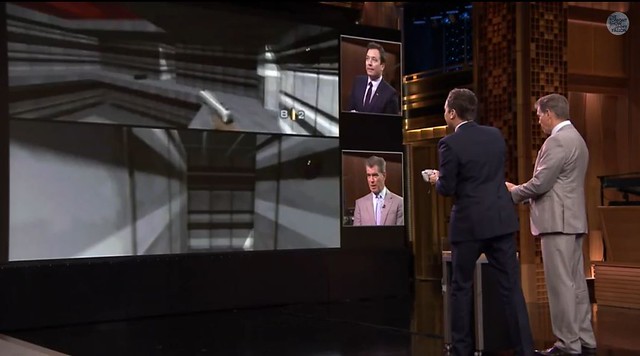 Pierce Brosnan appeared on The Tonight Show with Jimmy Fallon to promote his upcoming spy film, November Man, on Tuesday night. The former James Bond actor was challenged to a round of the Nintendo 64 classic video game, GoldenEye 007. As it turns out, playing Bond in a video game is not Brosnan’s forte.

Watch the video below:

This article originally appeared on our sister site Game Freaks 365.