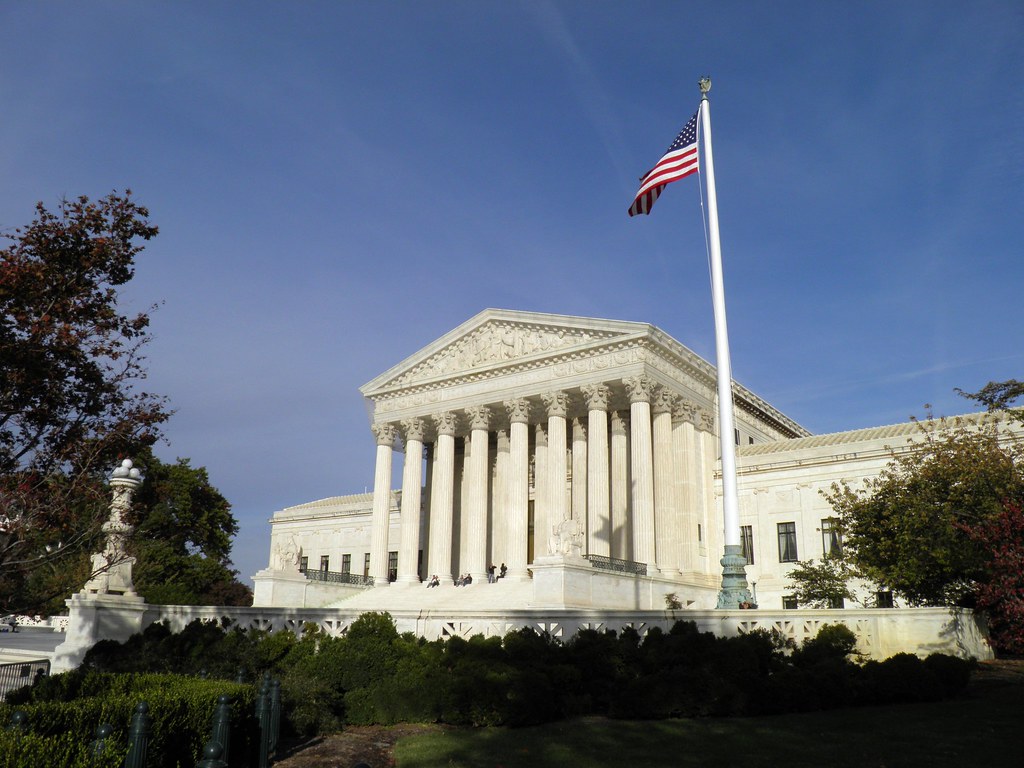 The state of Indiana said today that it would appeal to the Supreme Court after last week’s 7th Circuit Appeals Court ruling that struck down the state’s same-sex marriage ban, the second court to do so in a matter of roughly two months. Indiana Attorney General Greg Zoeller says that the appeal is necessary in order to maintain the state’s legal definition of marriage.

“The State contends Indiana’s marriage-definition statute is constitutional and the Legislature was within its authority to adopt it and not recognize same-sex marriages granted in other states,” Zoeller’s office said in a statement.

The Supreme Court is not compelled to hear cases that are appealed, although it often grants certiorari — an order to review a lower court’s decision — in cases of great controversy and national interest. Three other states are awaiting a decision from the Supreme Court to hear their cases: Oklahoma, Utah and Virginia. Appeals Courts in each of those cases struck down same-sex marriage bans.

If the Supreme Court declines to hear Indiana’s appeal, the appellate court’s ruling will stand and Indiana will be forced to recognize same-sex marriages. The state briefly issued marriage licenses to same-sex couples in June after US District Court Judge Richard Young struck down the state’s ban as unconstitutional.

“Two core same-sex marriage issues have emerged from coordinated national litigation over the past year,” Indiana’s solicitor general, Thomas Fisher, who would argue the case before the Supreme Court, wrote in the state’s petition. “Whether States can define marriage as a man-woman institution, and even if so, whether States must nonetheless recognize same-sex marriages from other States.”

If the Supreme Court grants certiorari, it will either hear the case in the fall session or the spring. Its ruling would come no later than June 2015, ending any doubt about the status of same-sex marriage in Indiana and indeed throughout the country.