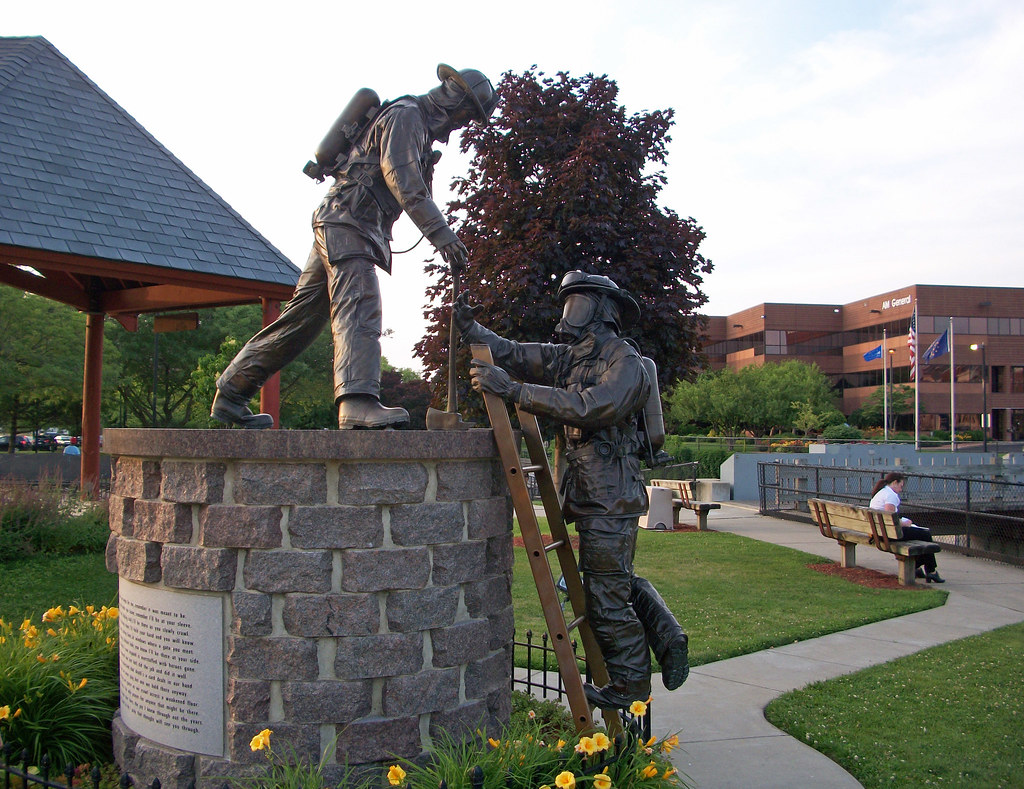 “We ask the community to join us in recognizing firefighters and first responders who have died in the line of duty or while on active duty,” Fire Chief Steve Cox says. “Since 9/11, we’ve come together at this time to commemorate the service of the men and women who put their lives on the line when others are in danger.”

The event is being held on the 13th anniversary of the World Trade Center terrorist attacks, which killed 2,606 people in New York City. Among the deceased were 343 New York City firefighters and 15 EMTs.

The city says that since the South Bend Fire Department’s inception in 1853, the city has lost eight firefighters in the line of duty — most recently, Richard “Doc” Brekrus, in 1990. South Bend’s other fallen firefighters are:

Those who have died while serving on active duty are: The first electric fire truck is coming to South Bend St. Patrick’s Day Parade and Greening of the East Race Return This Saturday