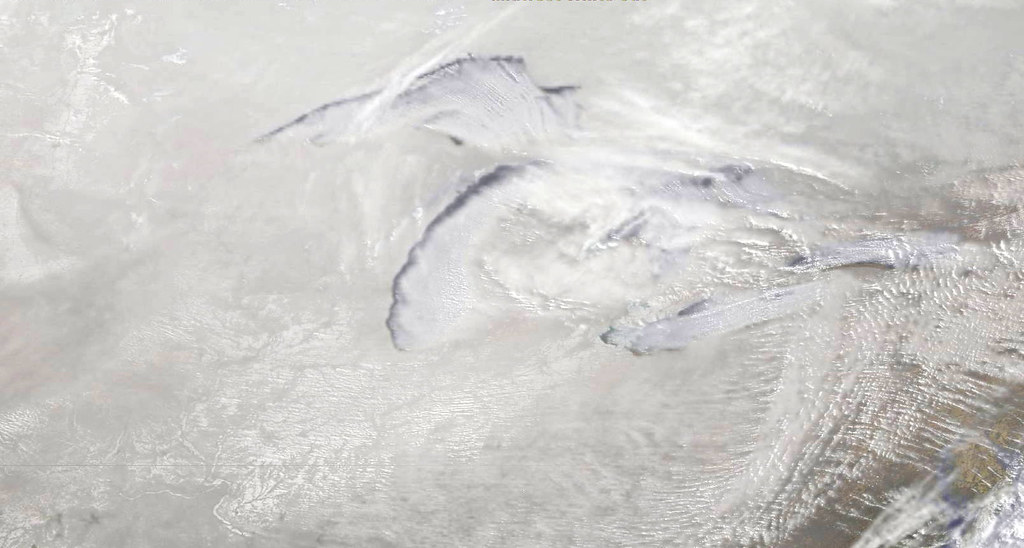 It is still mid-September and fall has yet to officially arrive but the past few days have had a chilliness in the air that remind us that winter is just around the corner (a reminder that most of us do not want). And while several past winters have been unusually warm, the most recent one was brutally cold and snowy, packing a bite of sub-zero temperatures.

Despite the much talked about polar vortex, South Bend experienced zero record lows in January and only one in February 2014. What was unusual was the number of days below zero, brought on by a weak jet stream that sent frigid air from the North Pole south into the Midwest and New England.

The phenomenon drew the attention of scientists long before our brutal winter. A team of Korean and American climate scientists, whose paper was just published in the journal Nature Communications, have been studying the polar vortex and its possible link to climate change for the past three years.

Can rising global temperatures cause cold snaps in parts of the world?

Their hypothesis seems counter-intuitive on the surface, but the explanation is worth serious consideration. The study uses a statistical analysis and computer modeling to draw linkages between the polar vortex, warmer ocean temperatures and melting ice. As climate scientist Seong-Joong Kim of the Korea Polar Research Institute explains:

Abnormally warm waters in the tropical Atlantic travel up the Gulf Stream toward Europe in the late summer and fall months, motivating exceptional sea ice melt in the Barents-Kara seas north of Scandinavia. When that area is ice free, the open water releases heat into the atmosphere during November and December, and sets up an anomalous blocking pattern over the Ural Mountains. By midwinter, as more and more heat is being transferred to the Arctic, the troposphere and stratosphere can link up, destabilizing the polar vortex, weakening the jet stream, and sending waves of cold air southward.

While the United States bore the brunt of the cold air in the winter of 2013-14 — at the same time Alaska was experiencing record-breaking heat as a high pressure system was locked into place — this pattern will not hold every season. It will likely shift to other regions of the globe, such as Eurasia.

Kim cautions that “the dramatic loss of Arctic sea ice is likely not the only factor in the recent destabilization of the polar vortex. Fluctuations in Siberian snow cover, as well as a host of other natural climatic oscillations have all been cited in other recent research. And despite the increased chances for intense cold snaps, winters on the whole are warming, especially in the Arctic.”