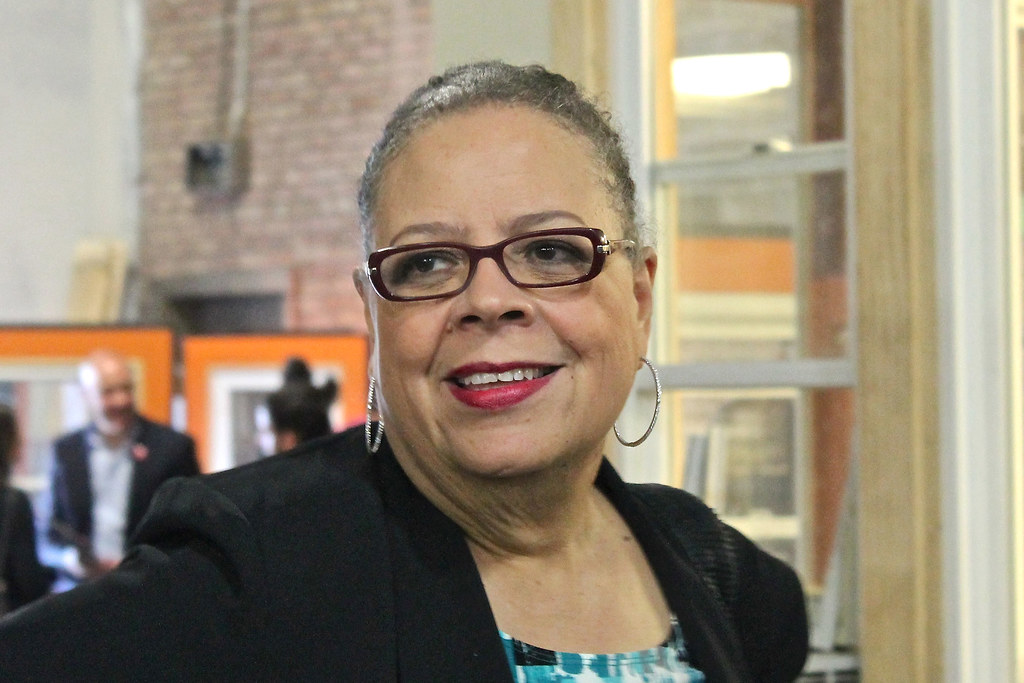 Karen Lewis, the often colorful and combative boss of the Chicago Teachers Union, has declined a run for mayor in the city of Chicago. Lewis suffered from an undisclosed “serious illness” that required surgery last week. She remains in the hospital.

“Karen Lewis has decided to not pursue a mayoral bid,” said Jay Travis, the head of her exploratory committee. “Yet she charges us to continue fighting for strong neighborhood schools, safe communities, and good jobs for everyone.”

“The tens of thousands of signatures collected for Karen confirm what the polls have already said: Chicagoans from Beverly to Uptown want to feel safe in their neighborhoods; they want an elected representative school board; and they want political leadership at every level that is responsive and responsible.”

Lewis was instrumental in the Chicago teachers’ strike of 2012.

Emanuel has overseen the closing of city mental health clinics and fifty public schools, as well as a spike in the city’s murder rate. The city has also seen its red light camera operator — Redflex — under federal investigation. The company’s CEO was indicted this year on bribery charges.