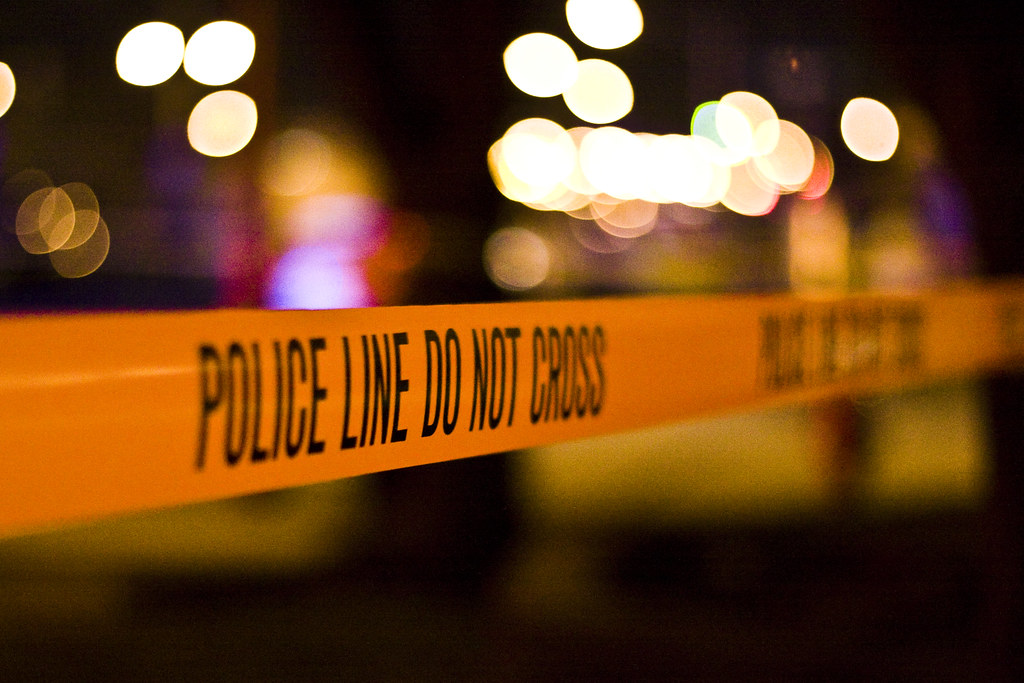 Munn entered a guilty plea of murder with a possible sentence ranging from 45 to 65 years. Three other charges were dropped, including a felony robbery charge and two separate charges on burglary and marijuana possession from an unrelated incident.

His sentencing hearing is scheduled for December 1, 2014.

A second person was also charged in the Hall murder. Shane A. Williams, 19, was booked on murder and felony robbery on June 5, 2014. He is currently being held without bond and remains in custody.