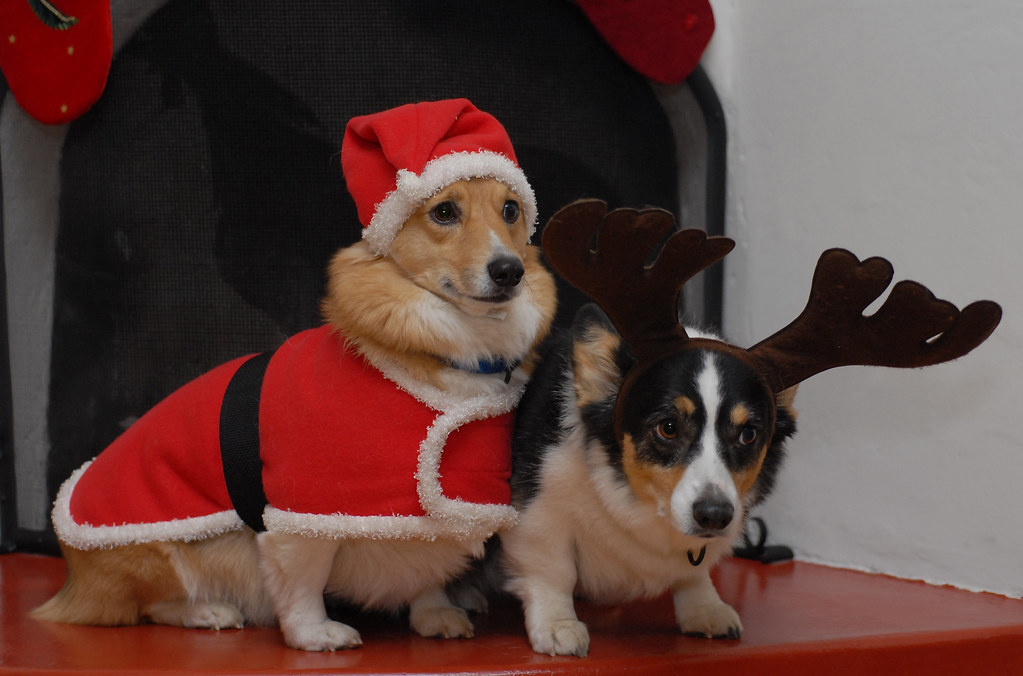 Holiday festivities are coming to downtown South Bend — and they have a decidedly canine appeal.

The first annual Reindog Parade will be held at Michigan and Wayne Streets in downtown. The parade will feature holiday-themed floats and dogs dressed in “holiday finery”.

The parade route will travel north along Michigan Street from Wayne to Washington, then east to the former College Football Hall of Fame.

“Enjoy Pup Tent refreshments from local, downtown businesses, photos with Santa Claus, and connect with local canine enthusiasts and local businesses at the Doggie Expo,” the organizers say on the city’s website.

The event does not end with the Reindog parade.

Families can enjoy a dog show competition in the Hall of Fame Ballroom where dogs will compete for awards in several categories: Best Adult dog (older than 12 months), Best Puppy (younger than a year old), Best Dog Pack (two or more dogs walking together), and Best Dog & Owner Dress-Alike.

Even if you do not own a dog, you can still take in the show.

Registration is taking place online at the South Bend Animal Care and Control website. On-site registration will take place at the State Theater in downtown South Bend from 9:30 a.m. – 10:30 a.m. on the day of the event.

Proceeds and donations will be equally divided among the participating rescues and shelters. Pet food and cash will also be accepted for shelters and rescues during the event.

“The purpose of this event is to promote ‘Adopt, Don’t Shop’ when looking for that furry, new addition to the family this holiday season,” the organizers say.