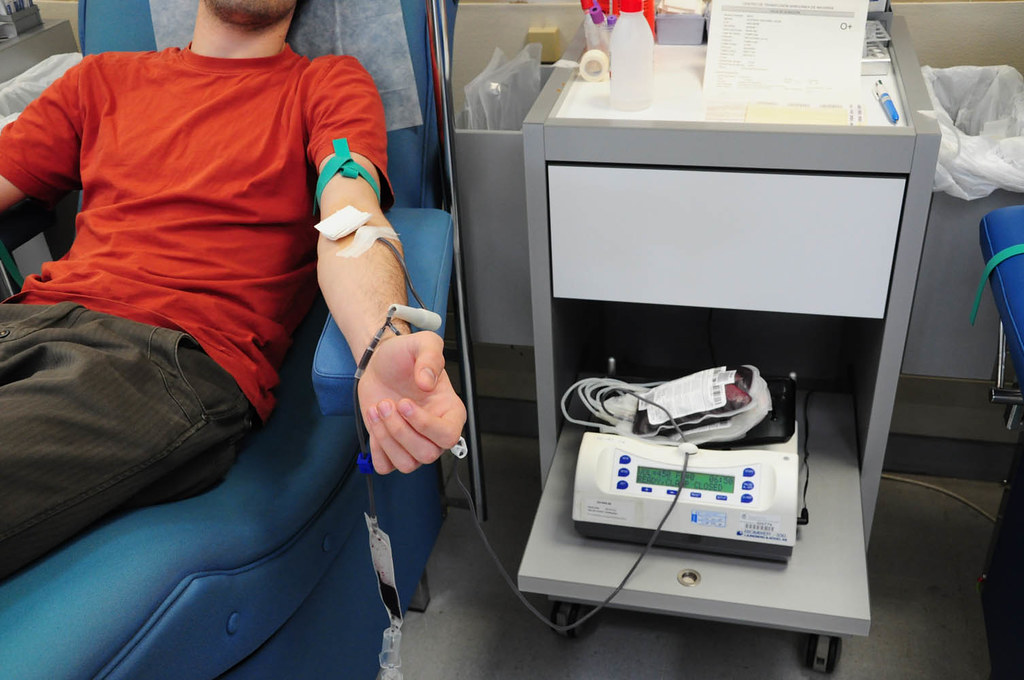 The Food and Drug Administration made a historic shift on Tuesday, announcing that the government agency in charge of protecting the nation’s blood supply would end the lifetime ban on blood donations for gay and bisexual men. The policy was put in place in 1983 during the early days of the HIV epidemic before reliable blood tests were available.

The new policy, which is set to be drafted in 2015, will set a twelve month deferral period since the last sexual contact for men who have had sex with another man.

The FDA says that the agency “carefully examined and considered the scientific evidence” before announcing the change. It will issue its guidance next year and open up the policy change to public comment.

Medical experts say that the change is overdue.

They point out that the FDA has been in contradiction of its own policy for other groups. The FDA only mandates a one year ban from blood donations for men or women who have had sex with an HIV positive opposite-sex partner, while at the same time mandating a lifetime ban for men who even had a single sexual contact with another man, even if that man was HIV negative.

The shift puts the US in step with a growing number of countries whose blood donation policies accept gay donors. Several European and South American countries have no deferral period. Among those countries are Chile, Italy, Portugal, Spain and Uruguay. The US will be joining Argentina, Brazil, Finland, Japan, Sweden and the United Kingdom in having only a one year deferral period.

No adverse effects were reported in the countries where the deferral periods were either relaxed or removed.