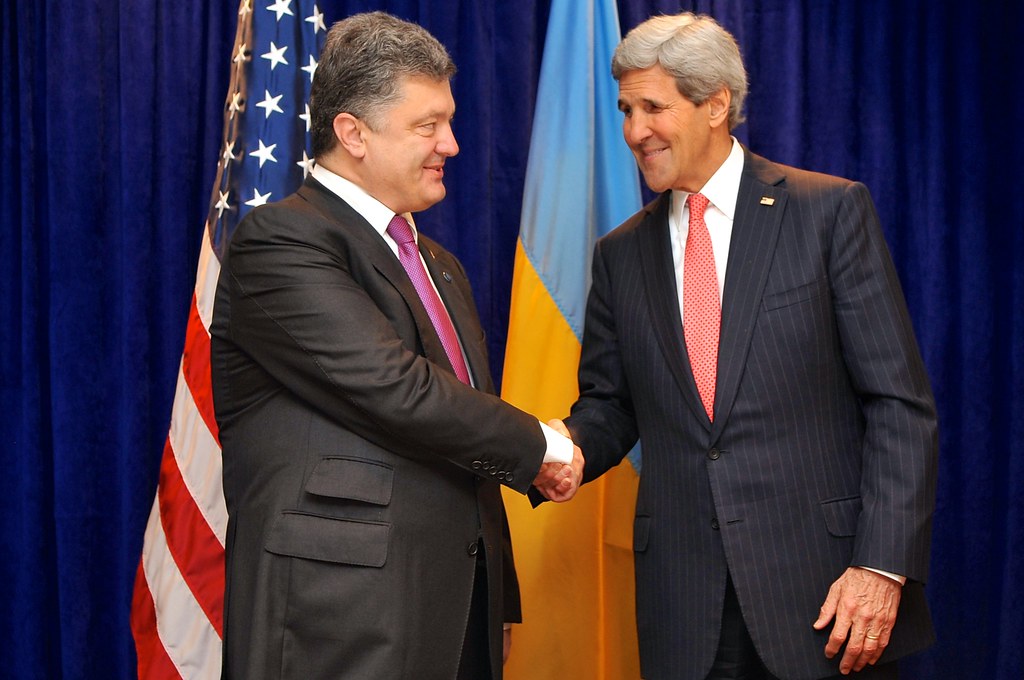 Signaling a step toward NATO membership and further western alliance, the Ukraine parliament on Tuesday voted to drop the country’s ‘non-aligned’ status, which had prevented the country from joining such military coalitions.

Observers note that the decision is likely to antagonize Russia, which has been vocally opposed to Ukraine’s increased alignment with NATO. After the vote, Russian Foreign Minister Sergei Lavrov said the move was “counterproductive” and that it would boost tensions.

“It will only escalate the confrontation and creates the illusion that it is possible to resolve Ukraine’s deep internal crisis by passing such laws,” he said.

The law, proposed by President Petro Poroshenko, was backed by Ukraine’s MPs 303 to eight. Speaking Tuesday, Poroshenko said the country’s 2010 adoption of the non-bloc status was a “mistake.”

Non-aligned, also known as non-bloc, statuses, are a classification given to states such as Switzerland which refuse to join military alliances and thus play no part in wars. It was adopted by Ukraine under the presidency of Viktor Yanukovych.

“Finally, we corrected the mistake,” Poroshenko wrote on Facebook. “303 lawmakers voted for giving up the non-bloc status of Ukraine. There is no alternative to the country’s European and Euro-Atlantic integration.”

According to Russia’s TASS News Agency, Ukraine’s parliament weighed a total of four similar bills, each of which envisaged “the abandonment of the non-bloc status and the return towards NATO rapprochement that will significantly increase Ukraine’s positions in defense.”

However, despite the nearly unanimous support, it is unclear if and when Ukraine would be able to join the western military alliance. According to BBC’s correspondent, some NATO members are lukewarm towards accepting Ukraine. And a NATO spokesperson in Brussels said that any accession is likely to take years.

“Our door is open and Ukraine will become a member of NATO if it so requests and fulfills the standards and adheres to the necessary principles,” he said. Afghanistan War Officially Ends But 11,000 American Forces Will Remain in 2015