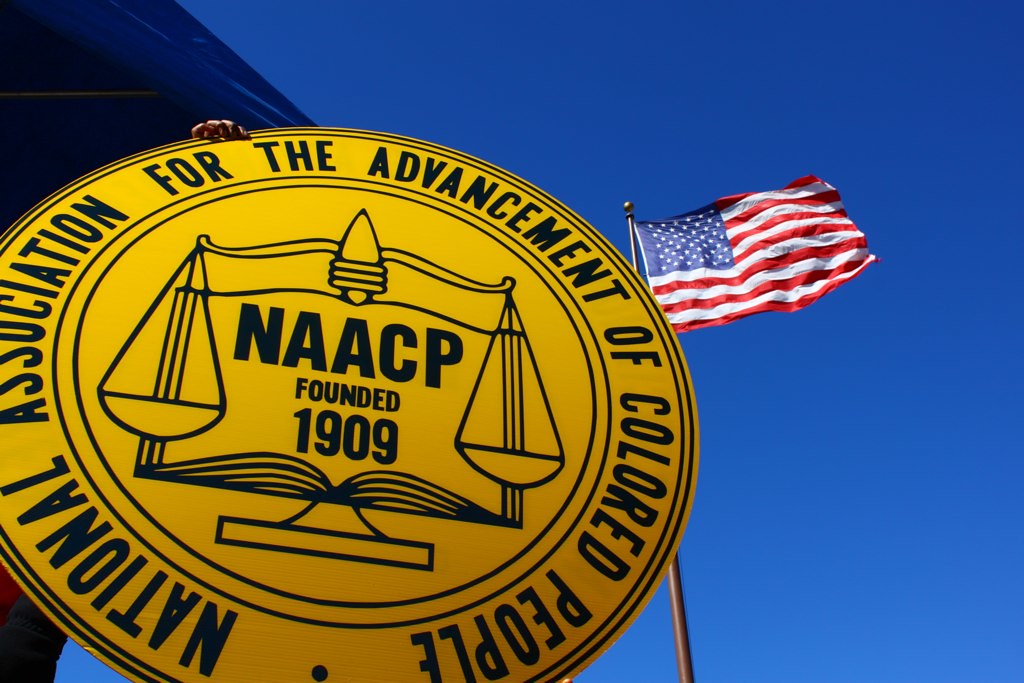 The FBI is investigating a possible domestic terrorist attack after a homemade bomb exploded outside of an NAACP office in Colorado Springs, Colorado. The explosion, which occurred on Tuesday, did not result in any deaths or injuries.

The FBI field office in Denver said that an “improvised explosive device” was used, commonly known as an IED. The device was placed on an exterior wall of the NAACP’s offices along with a gasoline that failed to explode. The explosion resulted in “only minimal surface charring” to the side of the building.

Authorities are seeking a person of interest described as a balding white male around 40 years old who was possibly driving a pick-up truck.

ThinkProgress notes that violence against civil rights groups was once common:

Although the apparent bomber’s motives are not yet known, bombings were a common terrorist tactic during the Jim Crow era. The city of Birmingham, Alabama became known as “Bombingham” due to a rash of bombings targeting black homes and churches, including a 1963 church bombing that killed four girls.

The president of the NAACP chapter targeted in Colorado refused to call the bombing a hate crime without knowing more information, although he made clear that attacks do not deter their work.

“We believe in civil rights for all, and really we won’t work in fear and we won’t be deterred,” president Henry Allen, Jr. told the Gazette.