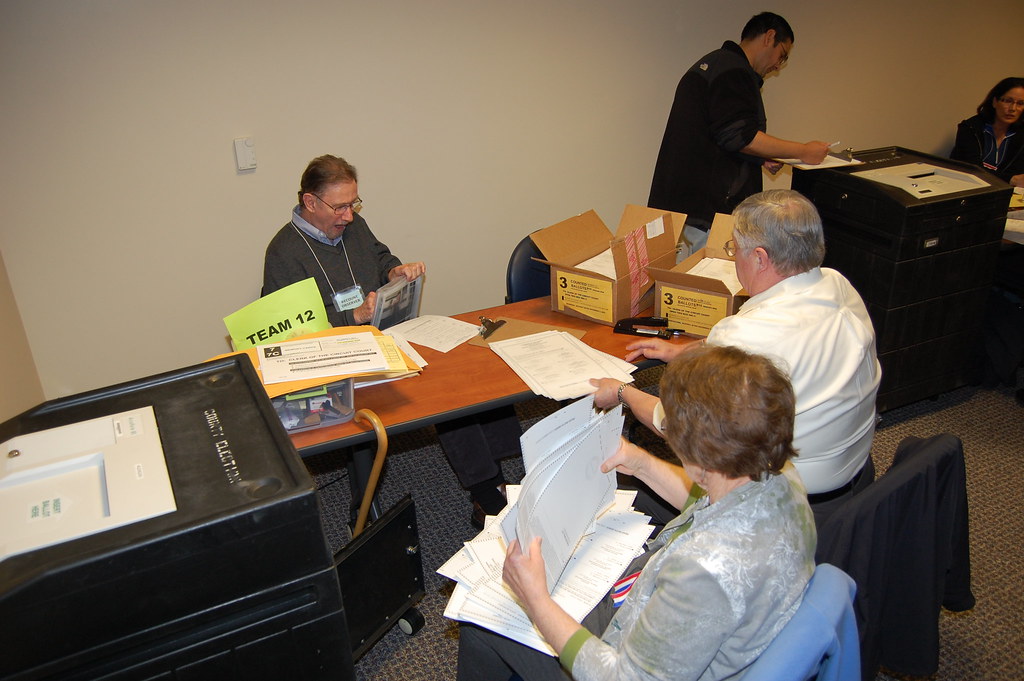 There were no hanging chads, butterfly ballots or disputes over procedure.

The final tally in the St. Joseph County Council race in District B confirmed the results from Election Day. In fact, the leader from Election Day — incumbent Democrat Corey Noland — expanded his lead.

The final tally after the recount put Noland ahead 37 votes, up from a margin of just 35 votes on November 4.

The race for County Council was undoubtedly a nailbiter, but most county elections are decided with thousands of voters casting ballots rather than the hundreds of thousands or millions of votes expected in most Congressional, Senate or presidential races. The pool for potential vote changes is simply much smaller on the local level.

“The County Republican Party filed this recount petition essentially without specific cause or reason other than because they simply wanted to do it,” Critchlow said in a news release.

“It’s a shame that so much taxpayer money was wasted so frivolously because of the County Republican Party’s poor decision making,” Critchlow concluded.

Both parties will now turn their attention to the 2015 municipal elections in both South Bend and Mishawaka as several Common Council seats will be put into play either during the May primary or the November general election, along with a potentially competitive mayor’s race in Mishawaka.