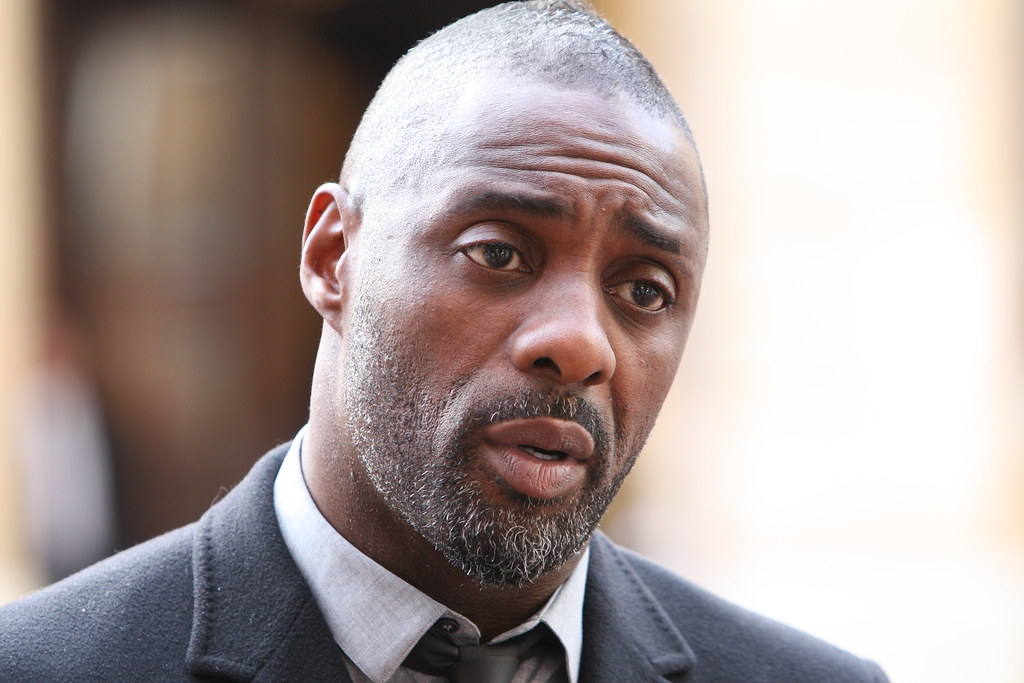 Idris Elba continues to flirt with fans as the potential successor to the James Bond spy film franchise. The British actor — who has starred in the films American Gangster, Prometheus and Pacific Rim, and won a Golden Globe for his leading role on the hit TV show Luther — would make film history as the first black Bond.

Sony Pictures, which recently suffered a hacker attack at the hands of the North Korean government over the film The Interview, is keen on the idea of Elba as the next Bond.

“Idris should be the next bond,” the company’s co-chairman, Amy Pascal, wrote in an email on January 4, 2014 to an executive at Columbia Pictures, which distributes the franchise.

Elba has expressed interest in the role in the past. He continued his flirtation with the possibility on Twitter.

The current Bond, Daniel Craig, is signed for a fourth film called Spectre, which is currently in production and scheduled for release in November 2015. The film will star Christoph Walz (Inglorious Bastards, Django), rumored to be long-time series villain Ernst Stavro Blofeld. Director Sam Mendes, whose “Skyfall” production grossed over $1 billion globally, is returning to direct the latest film.

Mendes says that the new film will take viewers to London, Mexico City, Rome, Tangier, Morocco and the Austrian Alps.

For his part, Daniel Craig says that he looks forward to dropping the role.

“I’ve been trying to get out of this from the very moment I got into it. But they won’t let me go, and I’ve agreed to do a couple more, but let’s see how this one does, because business is business and if the shit goes down, I’ve got a contract that somebody will happily wipe their ass with,” Craig said in an interview in 2012 prior to Skyfall’s release.

Even as Craig looks at a potential exit from the role, the idea of a black James Bond actor is upsetting some commentators. Elba was recently targeted in an attack from right-wing radio host Rush Limbaugh, making fan consternation over Craig’s blonde hair seem quaint in comparison.

“James Bond is a total concept put together by Ian Fleming. He was white and Scottish. Period. That is who James Bond is, was,” Limbaugh said. “Now Sony is suggesting that the next James Bond should be Idris Elba, a black Briton rather than a white from Scotland. But that’s not who James Bond is, and I know it’s racist to probably even point this out… We had 50 years of white Bonds because Bond is white. Bond was never black.”

As for the films, Sean Connery is the only Bond actor from Scotland. Daniel Craig, Timothy Dalton, and Roger Moore are all English, while George Lazenby is Australian and Pierce Brosnan is Irish.

The first actor to play Bond was actually an American named Barry Nelson, who played in a CBS television portrayal of the super spy.